Butt Lite IX sold out in hours.  Then a fairly long waiting list was born.  Based on our past rallies, we expected an attrition rate of about 20%.  And then a strange thing happened.

Hardly anyone dropped out.  There was the initial spattering of “I’m out, you’re in”.  But then it was eerily quiet.   After we opened up for a few 2019 Iron Butt Rookies and absorbed the rest of our waiting list, we had reached an all time high number of riders on the roster.

And then last week the flood gates opened.  I could barely keep up with the withdrawals.  And it wasn’t just the riders, we were losing a few volunteers too.

There were the typical reasons – work and family.  As I’ve written previously, life happens and we can’t always fit in a six day motorcycle rally that requires a few days tacked on to the front and maybe a couple tacked on the back.

But this rally has had a rather large number of rather strange reasons for people to drop out.

One rider had a mild heart attack.  She is, thankfully, recovering well.  Another had an accident on his way to the start and broke his collar bone.  One volunteer was feeling ill as he made his way to Lexington and at the urging of his wife, stopped in an ER and found out he had pneumonia.  But the winner, up to that point, was a volunteer who had to have a toe amputated!  We thought it couldn’t get any stranger than that.

But leave it to Butt Lite 7 winner, Josh Mountain, to out do them all.  In typical Josh fashion, his reason for not making it to Lexington was totally over the top.

Apparently, he was bored in the week leading up to the start of Butt Lite so he decided to enter the World Series of Poker in Las Vegas.  And in his words, “I keep winning!”  Who can say no to the chance of winning 8.8 million dollars?  Winning Butt Lite gets you a really nice glass trophy (that you have to figure out how to get home without breaking) and an entry in the Iron Butt Rally.  Frankly, I’d be playing poker too, if I was any good at it.

So Josh may not win Butt Lite this year but he wins the contest for best reason to miss the start.  And his strategy to throw off his competitors in poker just validates the nick name he has earned in the long distance rallying world – Nut Job. 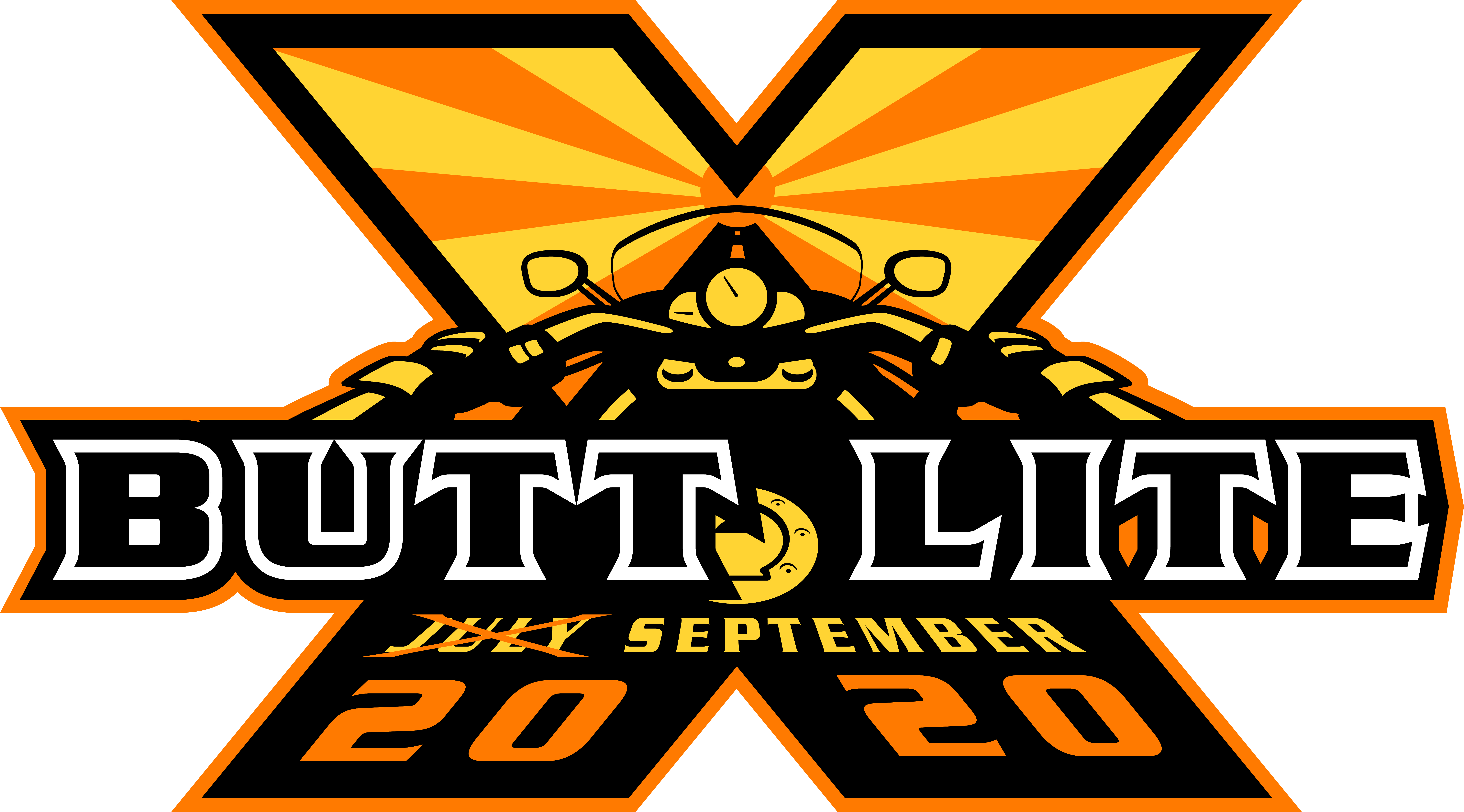